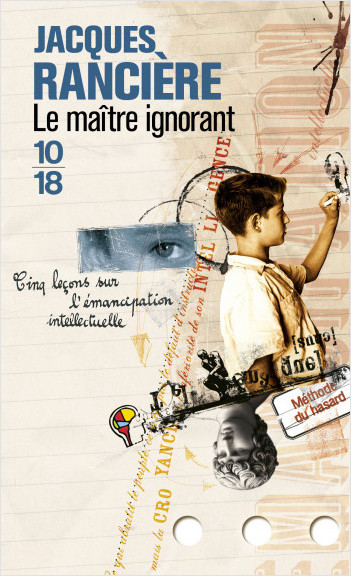 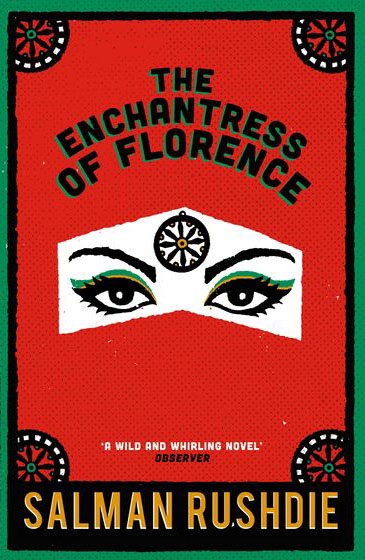 The Enchantress of Florence

When a young European traveller arrives at Sikri, the court of Mughal Emperor Akbar, the tale he spins brings the whole imperial capital to the brink of obsession. He calls himself ‘Mogor dell’Amore’, the Mughal of Love, and claims to be the son of a lost princess, whose name and very existence has been erased from the country’s history: Qara Köz, or ‘Lady Black Eyes’.

Lady Black Eyes is a fabled beauty believed to possess great powers of enchantment and sorcery. After a series of abductions by besotted warlords, she finds herself carried to Machiavellian Florence. In her attempts to command her own destiny in a world ruled by men, Lady Black Eyes brings together the two great cities of sensual Florence and hedonistic Sikri, so far apart and yet so alike, and two worlds become dangerously entwined.

WHAT I HAVE RECENTLY READ

What to read next?

This question is my nightmare!